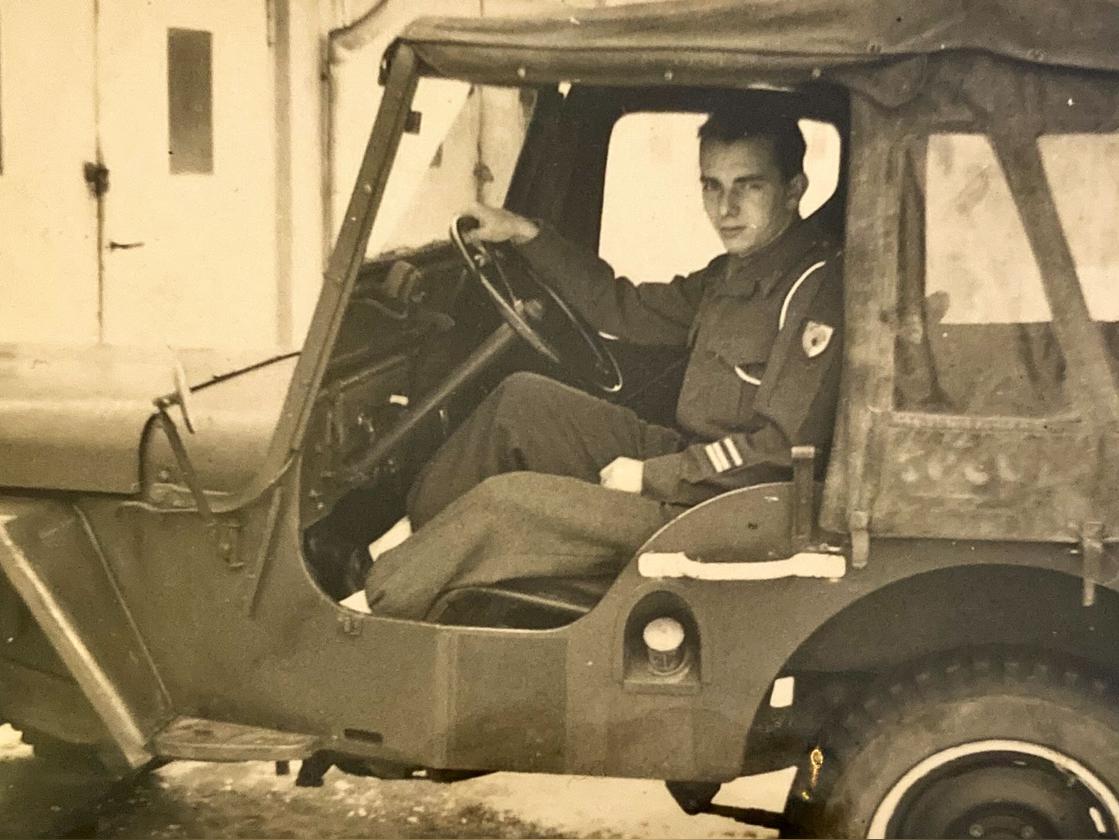 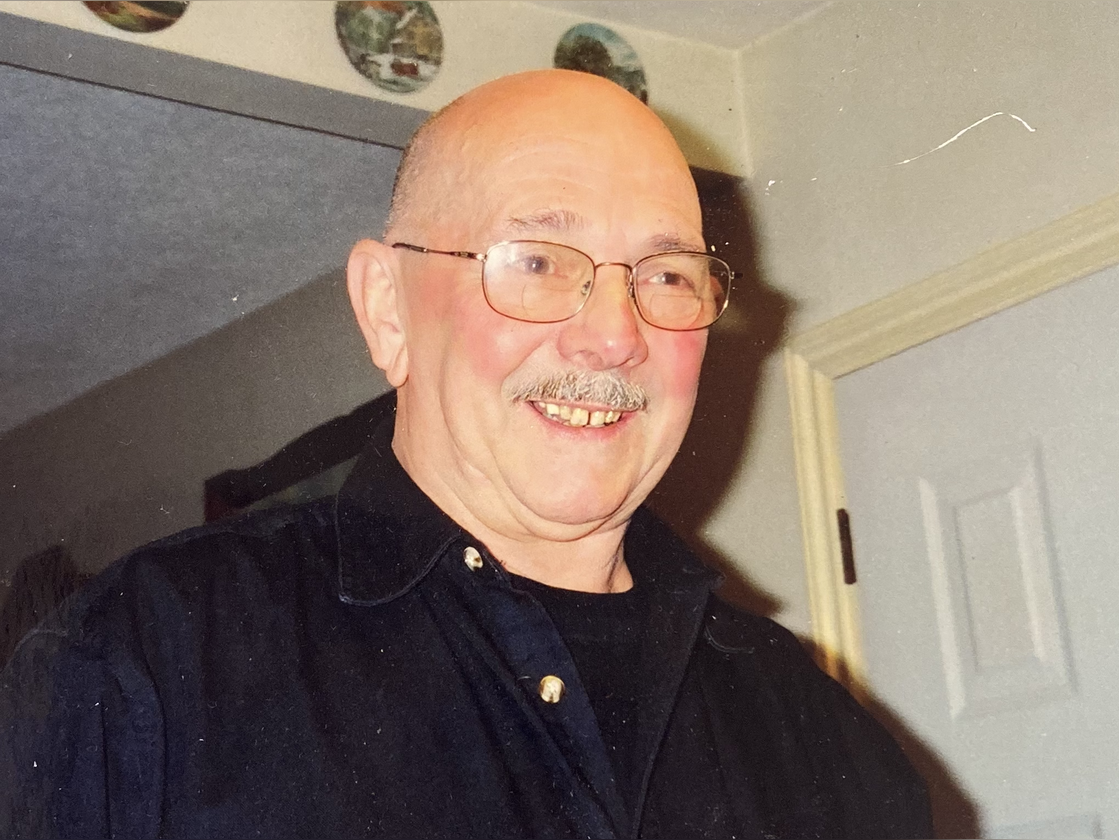 Pierre Jadot (Pete), 82 years, passed in November 2021. He was born to Albert and Marcelle Jadot in Ruette, Belgium in August 1939. As a youth, he enjoyed activities such as playing soccer and listening to music. Upon immigrating to Canada in the 1960’s, Pete worked as a bus driver until retirement. He was very involved in racing cars at Westwood in Coquitlam, and later became president of the Sports Car Club of BC. Pete is survived by his son, Dean Jadot, as well as 3 grandchildren along with relatives in Belgium. He was pre- deceased by his parents, as well as his sister Renelde and brother Georges. Memorial arrangements to be announced at a later date.
https://everloved.com/life-of/pierre-marcel-jadot/obituary/?flow=201